After his wife Angela died from cancer in July 2018, Steve Prosser wanted to do something positive and say thank you to staff for the fantastic care she received at the Milton Keynes University Hospital oncology unit.

The first stage – ‘The Bronze’, scheduled 22 August 2019, will see the team head out from Princes Risborough on the beautiful Ridgeway Trail, widely recognised as England’s oldest road, finishing in Avebury, Wiltshire, a distance of approximately 70 miles.

The second stage – ‘The Silver’ scheduled for October 2019, will be along the South Downs Way, a 100-mile ride between Winchester and Eastbourne.

The third and final stage – ‘The Gold Challenge’ – is scheduled for Spring 2020 and will see the team attempt the 270-mile ancient Sarn Helen Trail in Wales, described as the most ambitious off-road ride in Britain with an Everest’s worth of climbing!

The trail starts in Conwy, North Wales, ending at Worms Head on the spectacular Gower Peninsula very close to Reynoldston where Angela was born.

The team is under no illusion of just how difficult all three stages will be, especially factoring in the unpredictable Welsh weather for the final ride!

Commenting on the challenge, Steve said: “Everyone’s lives, at some time, will be touched by this extremely destructive disease. We appreciate how fortunate we are to help in this way and would like to encourage others to join us if they can; you’ll be able to track our progress as we go; together we can make a difference.

“Milton Keynes University Hospital has already started building a state-of-the-art dedicated unit and we are ready to literally ride mountains to raise as much as we can. We believe this will be a fitting tribute to Angela, such a special woman who touched the lives of so many.”

Vanessa Holmes, Head of Fundraising at Milton Keynes Hospital Charity commented: “We’re so grateful to Steve, Marcus and Jamie for their support of our Cancer Centre Appeal in memory of Angela. Support such as this is key to helping the hospital transform cancer care in and around Milton Keynes – funding items such as comfortable reclining chairs, landscaped gardens, artwork or extra special equipment to be used in the new unit. All these efforts will make a huge difference to patients, their families and staff on the new unit – so thank you!”

You can support Steve, Marcus and Jamie by making a donation to their JustGiving page:http://www.justgiving.com/steve-prosser1

For more information people can also contact head of fundraising Vanessa Holmes on 01908 826690 or email fundraising@mkuh.nhs.uk. 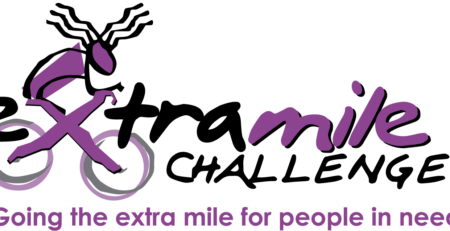 FUN AND FUNDRAISING IN FRANCE AND FLANDERS

Local charity Extra Mile Challenges has pulled off yet another successful cycling fund-raiser. In its 17th annual Challenge, 112... read more 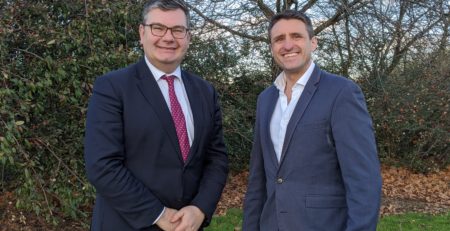 Central Milton Keynes will get its own full-time university campus if local MPs Ben Everitt and Iain Stewart are successful in... read more 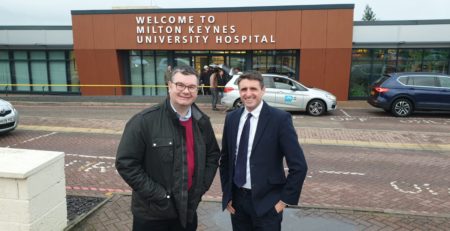 Milton Keynes MPs Ben Everitt and Iain Stewart have been lobbying the Government for a new Maternity and Children’s... read more 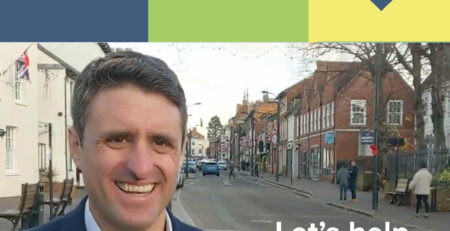 Ben Everitt, the MP for Milton Keynes North, has been lobbying the Government to consider support packages and temporary... read more

The re-opening of the Post Office in Hanslope has been welcomed by Milton Keynes North MP Ben Everitt. The branch... read more 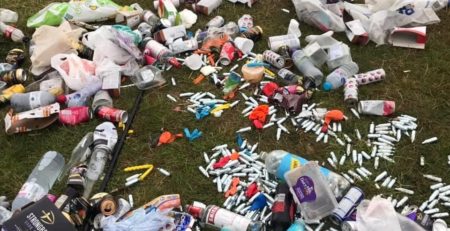 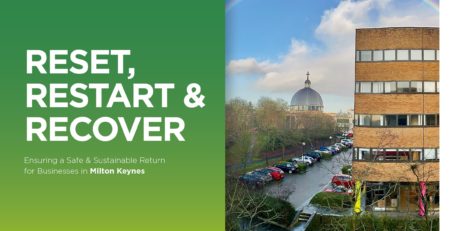 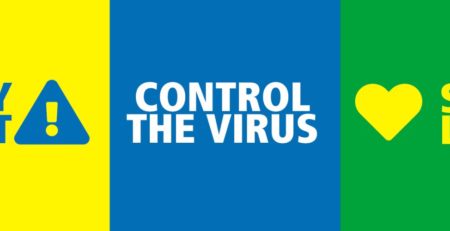 The Government has announced a £105 million fund to provide rough sleepers who have been taken off the streets... read more