The ‘Nice Cream Van’ measures just 47 inches long and 39 inches high with a maximum speed of 12MPH. It will go on a nationwide tour of 14 intu shopping centres to surprise and delight shoppers around the country and stops off at intu Milton Keynes on Tuesday 15 August.

The tour of the tiny van follows research revealing that eating ice cream is the top thing that makes people in the South East happiest in the summer. Others on the list include taking a trip to the beach, having a BBQ, going on holiday, walking barefoot in the grass and wearing your summer wardrobe.

The research also revealed that three quarters (76 per cent) of those in the South East feel happier in the summer than they do in the winter, with sunshine (26 per cent), longer days (24 per cent) and summer holidays (16 per cent) the top three reasons given.

“We’re delighted to have created what we believe is the world’s smallest ice cream van but the real win will be seeing the smiles it puts on people’s faces at intu shopping centres around the country for those lucky enough to get free ice cream. We work really hard to create experiences that will surprise and delight our customers and make each individual shopping trip a happier, more memorable one. At intu we have something for everyone and whether you’re someone who loves to shop or a bit more of a last minute panic shopper, we aim to ensure you leave happier than when you arrived.”

The ‘Nice Cream Van’ will be stopping off at every intu shopping centre around the country including intu Milton Keynes from 2-17 August. For more information on when it will be pulling up near you following #NiceCreamVan on Twitter. 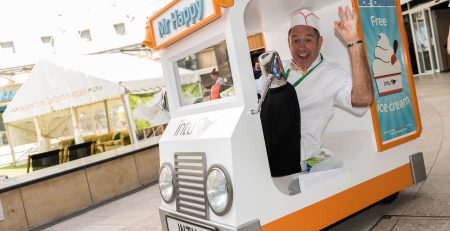 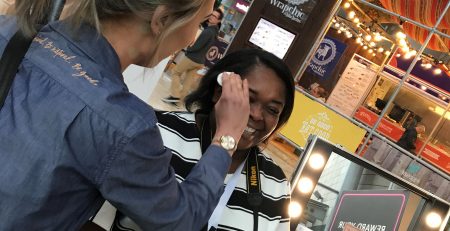 This weekend saw the launch of a new season of fashion at intu Milton Keynes; Autumn/Winter 2017 arrived in... read more 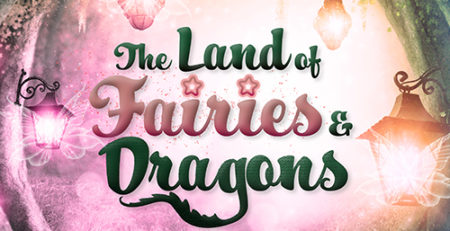 FROSTS GARDEN CENTRE are delighted to announce the return of The Land of Fairies & Dragons at Woburn Sands! The... read more

Instead of sending Christmas cards to its clients this year, Interdirect opted to continue its fundraising efforts for the... read more 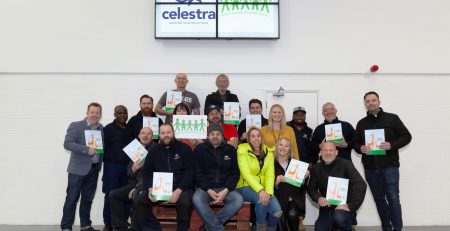 A LOCAL company from Milton Keynes has partnered with Milton Keynes Hospital Charity to create booklets for parents who... read more 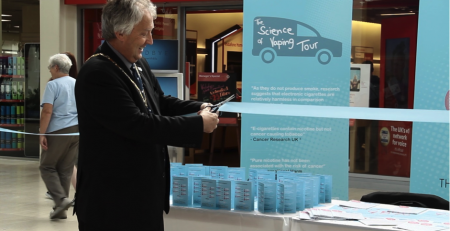 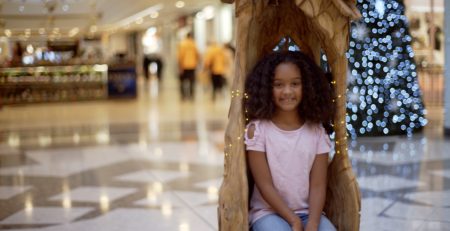 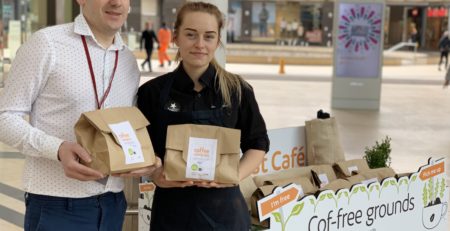 A coffee-ground-breaking initiative is being launched at intu Milton Keynes this week that will see coffee shop waste turned... read more