The inaugural event, which coincides with the United Nations Climate Change Conference in Glasgow, is set to bring together key people who are working to realise Milton Keynes’ ambition of becoming carbon neutral by 2030.

News of increased funding to support the green aspirations of local businesses will be announced, while guest speakers from the council, businesses, charities, and The Open University will highlight emerging low carbon transport plans and promote new initiatives to help us all live more sustainably in an urban environment.

Sponsored by the INTENSIFY project, the Milton Keynes Low Carbon Conference will be held at former council building, Saxon Court, which is at the heart of a highly sustainable redevelopment by mixed-use developers First Base, and investors Patron Capital.

The interactive event will start with an introduction from the Mayor of Milton Keynes, Cllr Mohammed Khan, followed by an address by keynote speaker, Cllr Peter Marland who will highlight the plans for a low carbon Milton Keynes. The event will conclude with workshops and a tour of Saxon Court’s green roof by Living Roof experts Bridgman & Bridgman.

Spaces are available for a limited number of participants to join in person, and the proceedings will also be available to view live online.

“This event is an opportunity to see some of the actions for carbon emissions reducing projects taking place in Milton Keynes to reach our stated goal of a zero carbon city by 2030,” comments Jeremy Draper, Sustainability Manager, Milton Keynes Council.

“The emphasis is on action rather than discussing ideas which may never happen. Examples of actions are the changes in transport in the city, from the uptake of private electric vehicles to the wholesale replacement of diesel buses with electric ones which has just received Government funding. Additional projects underway are the deep energy refurbishment of council owned buildings, including the Civic offices, housing, and schools. These actions are grounded in economic assessments which can be applied to the wider community in the Green business initiatives being promoted by the council, intended to help businesses become more resilient and cost effective as well as reduce emissions.”

Professor Nick Braithwaite, responsible for sustainability implementation at The Open University comments: “As an educator, we aim to help the UK work force to upskill and reskill to contribute to a renewable energy economy. We’re all about lifelong learning whether that’s through formal degrees, or free informal learning on OpenLearn, or through our work with broadcast media – look out for the Green Planet series on TV early next year. As a business, we have committed to divestment from fossil fuels by 2023, decarbonising our energy supplies by 2030. We want to collaborate in our local communities and support the council’s target to be a zero carbon city by 2030.”

The Milton Keynes Low Carbon Conference will be held on Wednesday 10 November from 9:30am – 5pm and has been brought together by Milton Keynes Council, INTENSIFY, Pooleyville, The Open University and Get Around MK. For further information visit www.sustainablemk.city 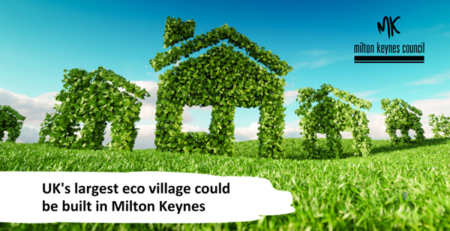 UK’s largest eco village could be built in Milton Keynes

Milton Keynes Council is in the process of undertaking a procurement exercise to appoint a developer to build what... read more 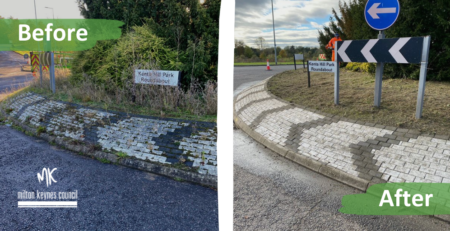 Milton Keynes Council’s landscaping team will be out in full force from this week working on MK’s 124 roundabouts to get them ready for winter. The... read more 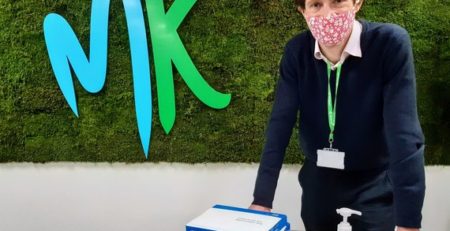 Booster vaccinations are in-demand with MK’s over 40s 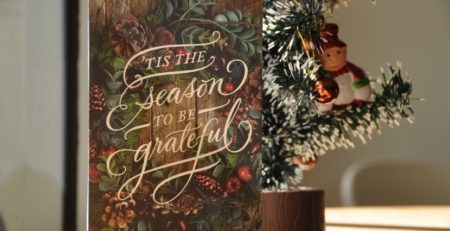 Every year, Iain Stewart MP hosts a Christmas Card Competition, and this year is no different. With the competition already... read more 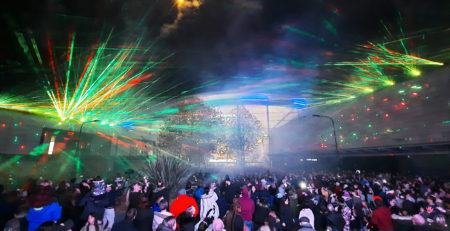 On Saturday 13 November, the Business Improvement District (BID) for Milton Keynes officially launched Christmas in the city, with... read more

This week we will be joining 3,000 other community groups across the UK for Alcohol Awareness Week (15 -... read more

A giant 3.5 tonne rotary drilling rig will be used to collect samples of rock and soil from 16... read more 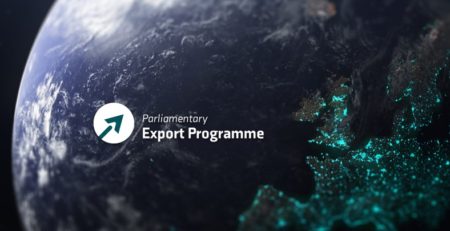 Free government support for exporters in Milton Keynes will be outlined to businesses by local MPs Ben Everitt and Iain Stewart, to... read more 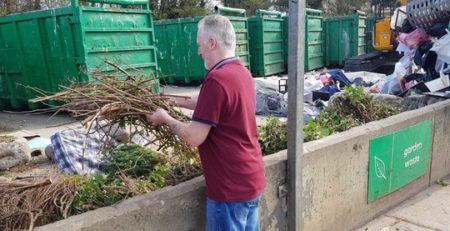 Milton Keynes Council has made it even easier for MK residents to book a trip to the tip with... read more 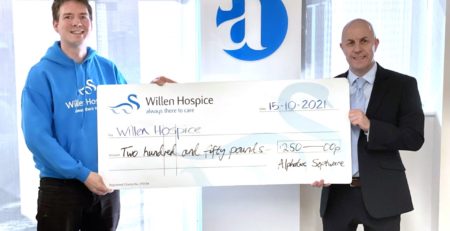 Established in 1996, this year marks 25 years for Alphatec, and as part of our celebrations, we are supporting... read more