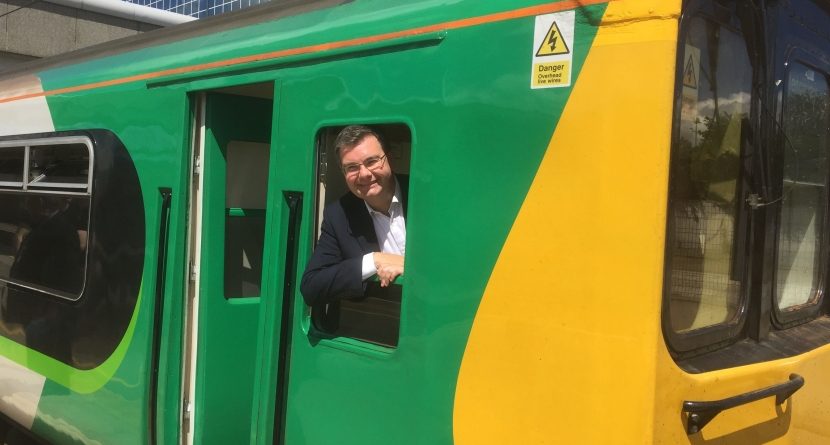 GBR will integrate the railways and deliver a passenger-focused travel by owning the infrastructure, collecting fare revenue, running and planning the network, and setting most fares and timetables.

GBR will simplify the current collection of confusing tickets with new flexible season tickets and a significant roll-out of more convenient ‘Pay As You Go’, contactless and digital ticketing on smartphones.

Also, GBR will have a single compensation system for all operators, providing a simple system for passengers to access information and request refunds.

Since he was first elected in 2010, local MP, Iain Stewart, has actively lobbied ministerial colleagues to introduce flexible season tickets to help the many commuters living in and around Milton Keynes save money.

“This new ticket offer will benefit lots of rail travellers in Milton Keynes.

“For a long time, I have been advocating a part time season ticket for people who commute by train regularly but not often enough for a full season ticket.

“The need is even greater now as more people split their working time between home and office. I am delighted it is now going to be introduced.”

“Milton Keynes is at the heart of the East-West Rail and just a short trip on a train from both London and Birmingham so ensuring affordable, reliable and flexible rail travel is absolutely key to our future.

“I’m encouraged by the plans for Great British Railways announced by the Transport Secretary Grant Shapps today and look forward to the introduction of flexible season tickets which will help MK’s commuters as the world of work changes with more people working from home.”

The journey to this new passenger-focused model has begun today. New National Rail Contracts will be announced this year. They will be in operation for 2 years and act as a bridge to reform. 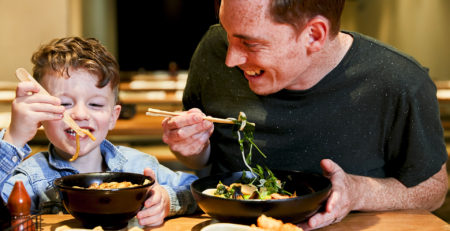 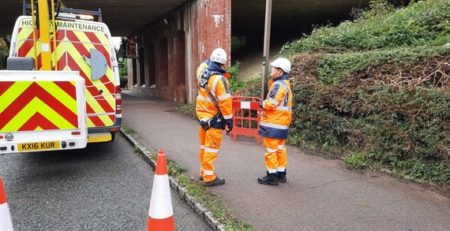 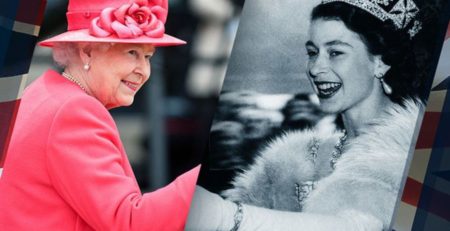 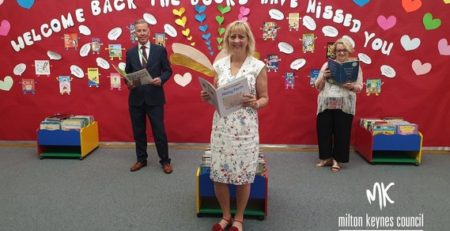 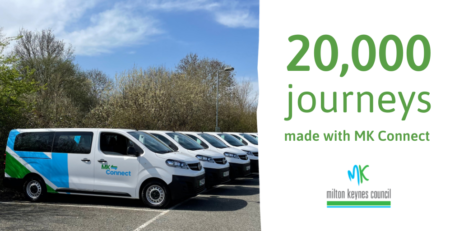 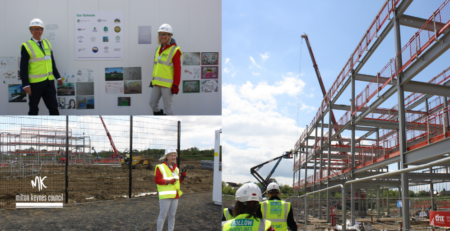 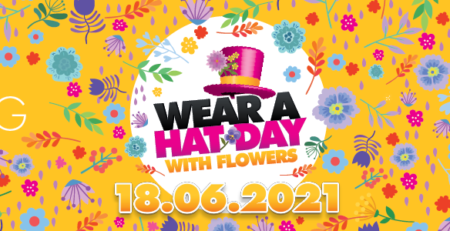 The charity Brain Tumour Research is increasing its work to help find a cure for childhood forms of the... read more