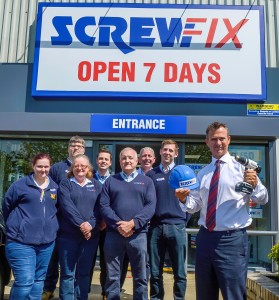 The new store, which opened in January is one of more than 40 new stores to have opened in 2016 already, as one of the fastest growing retail businesses in the UK.

Screwfix employs over 9,000 people across the UK, the new Milton Keynes – Stacey Bushes store will initially employ 13 people from the local area. Mr. Lancaster was given a tour of the new store where he met store staff.

Steve Dunston, Regional Manager of the new store shared with Mark some of the feedback from its trade customers and some of the key issues, opportunities, and challenges facing people in the trades in the local area.

Last year Screwfix launched their Tradesman Manifesto* which highlighted the desire of UK tradesmen and women to hire their own apprentices and called upon the Government to support this increase in the trades. Many of the plumbers, electricians, builders, carpenters and other tradespeople questioned, had little or no experience of taking on apprentices with only a small percentage taking on an apprentice in the last year.

In response to this, Screwfix alongside the Department for Business, Innovation and Skills launched a handy guide for tradespeople to pick up in store offering guidance and funding advice on how to go about hiring an apprentice. Mark was keen to learn more about how Screwfix were helping people in the trades hire apprentices. 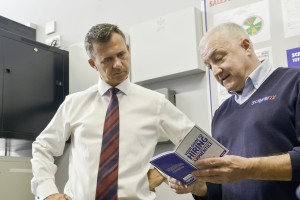 For one in three tradespeople, the cost is the biggest barrier to taking on an apprentice and research shows more available funding would allow small businesses to hire and train the tradesmen and women of tomorrow.

Steve commented: “As a key supplier to the trade, we have a great relationship with our trade customers and can really help amplify their voice by getting their message across on visits like todays.

Many of our customers are busier than ever right now so it’s important we work closely with the wider industry and the Government to consider ways to help them and to encourage growth in their businesses.”

Mr. Lancaster MP commented: “From builders and bricklayers to plumbers and electricians, tradespeople are the backbone of the economy and community, and Milton Keynes – Stacey Bushes is no exception. Tradesmen and women build our schools, hospitals, homes and businesses and play a vital role in our communities.

The hospitality, the enthusiasm and the pride the staff have to serve was exemplary and it was particularly interesting to discuss the importance of a skilled workforce and apprenticeships. The Government has set out its target to create 3 million new apprenticeships during this Parliament and it is clear that responsible companies like Screwfix will play a key role in this, through their apprentice guide and other initiatives”.

For more information on Screwfix visit www.screwfix.com or pop down to the new store which is located on Stacey Bushes Trading Centre, Erica Road, Milton Keynes, Buckinghamshire, MK12 6HS.

*Screwfix Tradesman Manifesto is a survey of more than 600 UK tradesmen undertaken to understand what is important to them and how they are reacting to the constantly changing economic and technological landscapes. It was submitted to the Chancellor in March 2015. 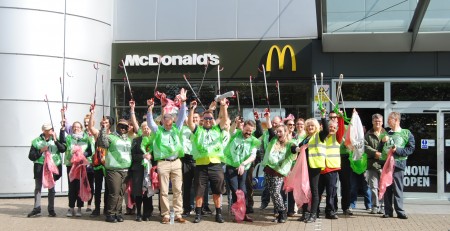 On Thursday 21 April employees and residents of Central Milton Keynes will gather at Xscape for the first ‘Love... read more

Milton Keynes Council stands to receive a total of £5.9 million for local highways maintenance in 2017/18. The Department for... read more 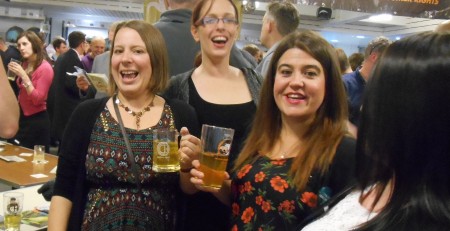 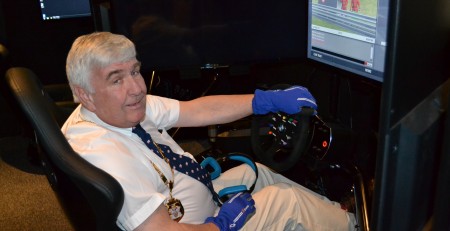 Not one to shy from a challenge, the Mayor of Milton Keynes, Cllr Keith McLean visited the newly launched... read more 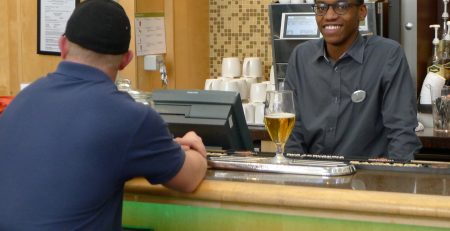 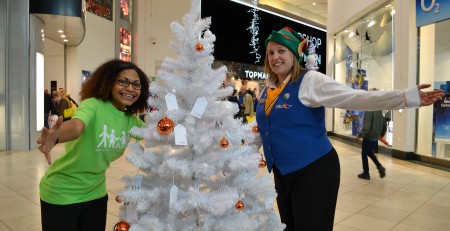 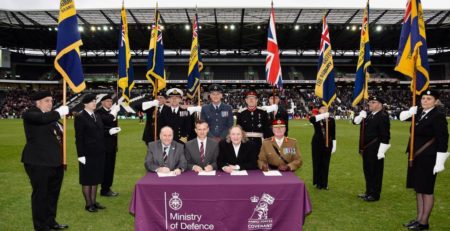 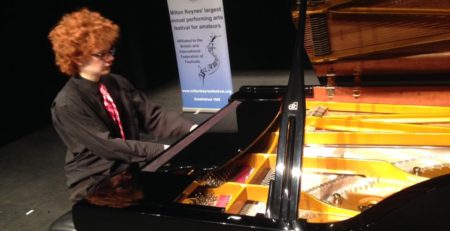 Established in 1968, the Milton Keynes Festival of the Arts is an educational charity run on a self-funding basis... read more 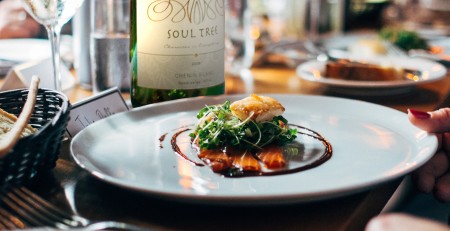 Maaya Indian Kitchen & Bar is hosting a special evening of speciality wine tasting hosted by one of the... read more 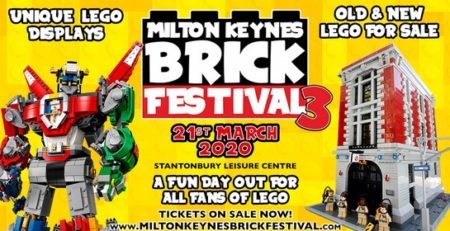 Fans of all things LEGO are heading back to Milton Keynes this March for the very exciting Brick Festival,... read more