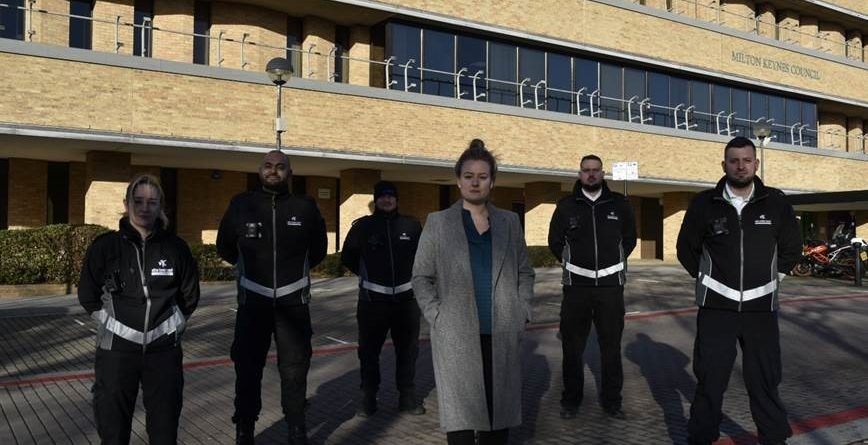 Following public feedback in favour of cracking down more firmly on littering around the borough, Milton Keynes Council has appointed 5 new enforcement officers who will be able to issue offenders with on-the-spot fines.

Litter collection and street-cleaning costs the Council around £3.5m every year.

Careless litterers caught by the wardens may be issued with a Fixed Penalty Notice (FPN) of £125. Wardens will be able to issue FPNs for dog fouling under our Public Space Protection Order.

For those under 18, letters will be written to their parents/guardians to educate them on environmental issues. Plans for the future include to work with local secondary schools to help raise awareness of keeping the environment clean.

Cabinet Member for the Public Realm, Cllr Lauren Townsend said, “We will clamp down on offenders who think it’s acceptable to litter our streets. Not only is littering unsightly but cleaning up after careless litterers is also an additional and totally avoidable pressure on our limited resources. We want to keep Milton Keynes clean and green.” 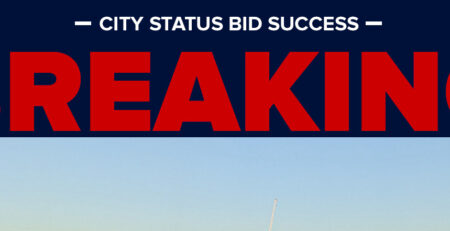 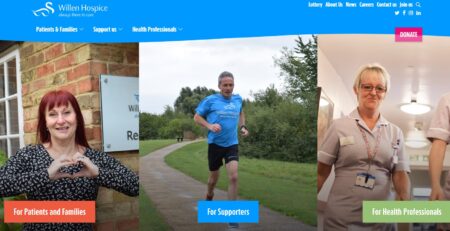 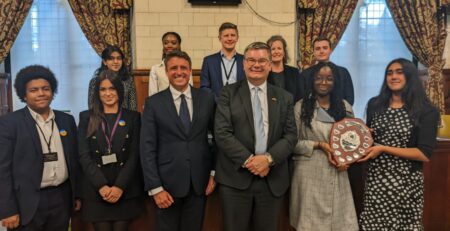 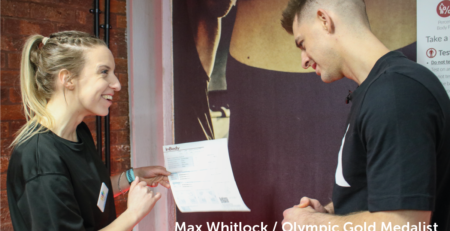 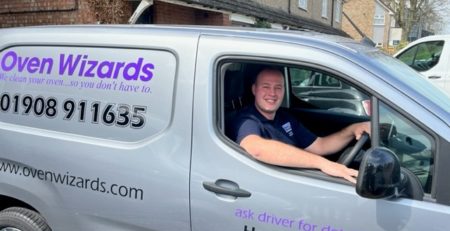 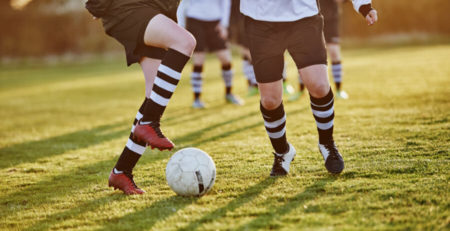 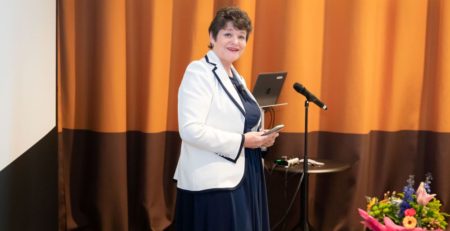 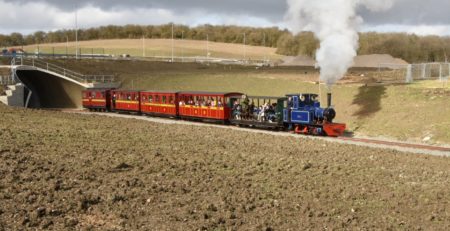 The Leighton Buzzard Railway reopened for 2022 on Sunday 13 March with the 1030 departure from Page’s Park being... read more 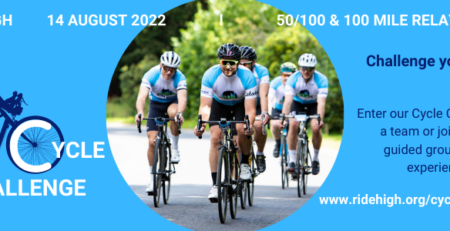 Are you looking for a challenge? 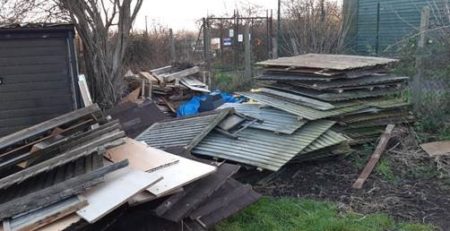 More than 3.5 tonnes of fly-tipped rubbish has been removed from a block of disused garages in Wolverton during... read more