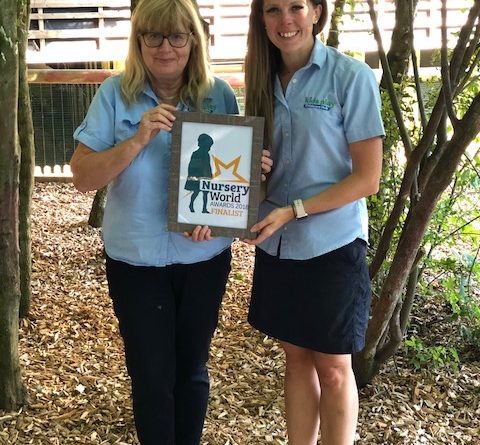 Having just reached their first birthday, Kids Play’s Childcare Hub, a Milton Keynes Nursery and Pre-school is down to the final 3 for the Early Years Launch of the Year (a category in the Early Years Awards) 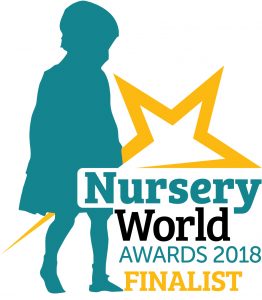 The Early Years Launch of the Year Award recognises new childcare settings (opened since 2016) for improving outcomes for young children and their families.

The winner of the award will be announced on the 22nd September 2018 at the Nursery World Awards Ceremony.

Said Sharon Elliott, Childcare Director “We’re thrilled to have been voted as one of the finalists and are extremely proud of the entire team at the Childcare Hub. It’s a magical place and it’s great to see children connect with Nature.   We’ll be keeping our fingers crossed till September.”

With each room having access to the woodland garden, children are exposed to a rich natural environment stimulating all their senses by tasting vegetables they have grown, smelling flowers and herbs to feeling rain on their faces.

The Childcare Hub also plays host to Forest School sessions for all MK nurseries and includes a rooftop garden. 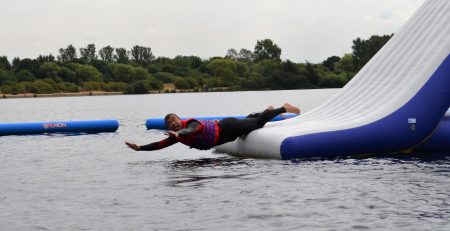 Debenhams has cemented its position as the go-to place for beauty in Milton Keynes with the introduction of three... read more 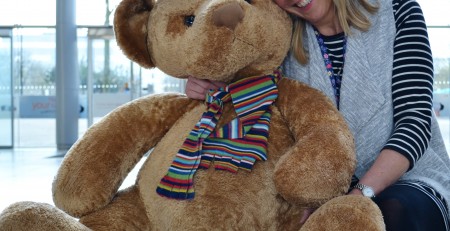 All parents know what it’s like when their children collect teddy after teddy - their bedrooms can start to... read more 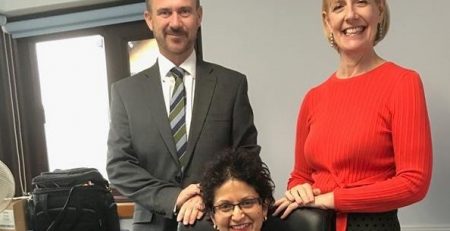 In Need of a Doctor? 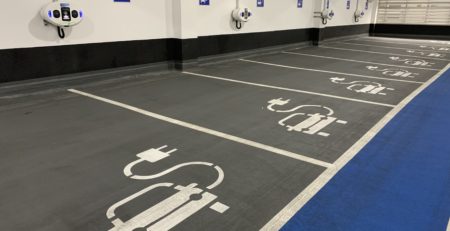 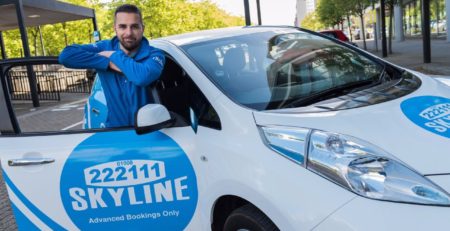 A company from Milton Keynes has announced a takeover of Z Cars, a Northampton-based taxi firm. The acquisition is the... read more

IT’S TIME TO GET YOUR SKATES ON AND HEAD TO FROSTS!

With just over a month to go until the big day, Frosts at Woburn Sands have their skates on... read more

intu Milton Keynes, alongside other MK businesses, will be supporting Dementia Awareness Week this Friday, raising awareness for the... read more 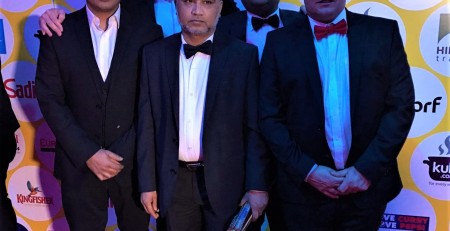 It’s one of the glitziest awards of the year in the restaurant industry, the British Curry Awards, and Maaya... read more 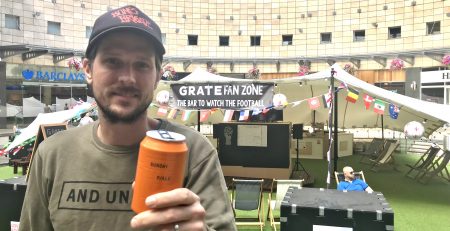 Whether you’re egging on England, fancy France or banking on Brazil, you can catch every moment of every game... read more