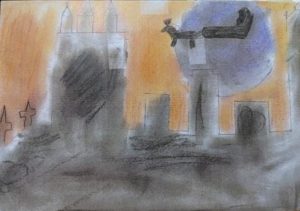 Evie from Cheetah Class was selected as the winner by Ben after seeing her ‘brilliant’ design which will feature as the front cover of his Christmas card.

The card has been sent to businesses and individuals across Milton Keynes and to some high-profile names including the Queen and Prime Minister Boris Johnson. 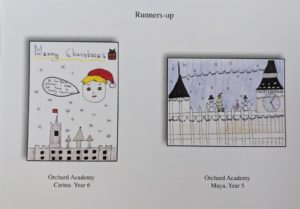 The two runners up

Maya (Year 5) and Carina (Year 6), both from Orchard Academy in Springfield, were the worthy runners-up and their designs both also feature on the card.

Evie was presented with her winner certificate by the local MP in a socially distanced surprise outside in front of her classmates and teachers on Wednesday (16/12).

Ben commented: “I was blown away by the brilliant entries we had in the competition, I’m delighted so many young people wanted to get involved.

“It was an incredible tough job to choose just one winner but Evie’s just stood out to me and it was lovely to meet her and present her with her certificate in front of her classmates.

“I’m sure the Queen and Prime Minister will be just as impressed as I was! Thank you to everybody who took part, I want to wish you and your families a very merry and safe Christmas.” 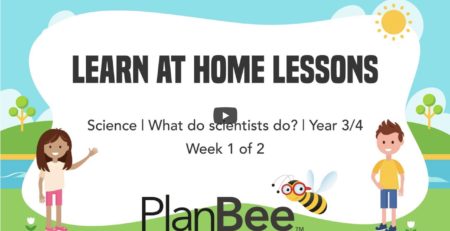 Many parents enjoyed teaching their children at home during the first lockdown, but for others, the prospect of having... read more 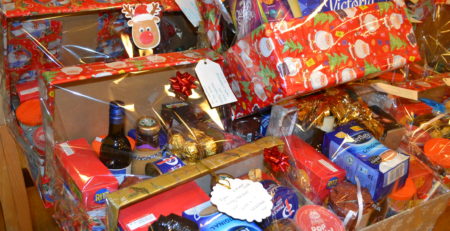 Usually, at this time of year, The Brooklands Centre in Newport Pagnell is a hive of activity - full... read more 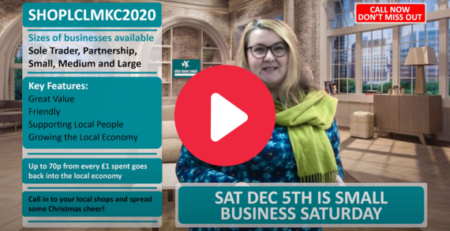 There are many reasons to #ShopLocalMK, and some of them are mentioned in this unusual broadcast that we’ll be... read more 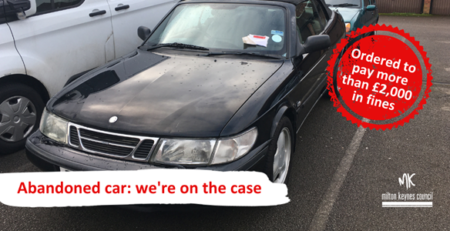 A man found guilty of abandoning a car in Milton Keynes has been ordered to pay more than £2,000... read more 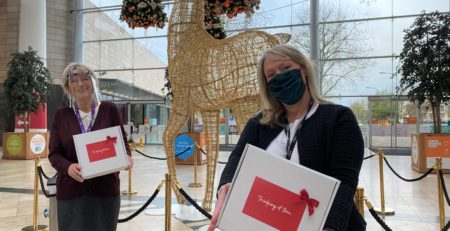 Supporting elderly people on their own at Christmas This week, intu Milton Keynes has launched a community campaign to support... read more 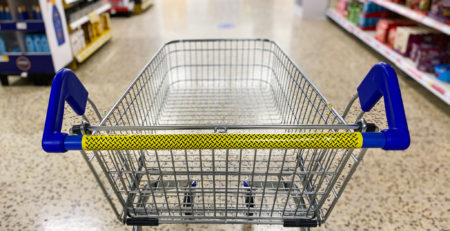 London based Veraco has designed and manufactured a range of Antimicrobial adhesive pads and wraps to be used on... read more

Waste and Recycling Collection Consultation – Have your say!

As the waste collection contract is set to end in 2023, it provides the opportunity to consult with residents... read more 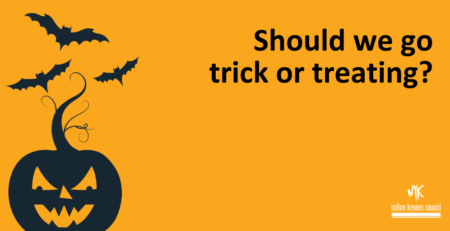 Should we go trick or treating?

Iain Stewart MP is inviting everyone in Milton Keynes South to get involved in UK Parliament Week and join... read more 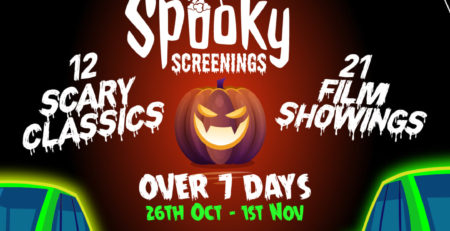 ‘MyCinema’ returns for Spooky Screenings this half term

After the success of MyCinema, in the very heart of Central Milton Keynes last year, MyMiltonKeynes in partnership with and... read more