A man who dumped two cars on a Milton Keynes estate has been ordered to pay almost £3,000 in fines and compensation after an investigation by MK Council.

After failing to pay the Council’s £200 Fixed Penalty Notice or respond to the subsequent investigations, was found guilty of both offences in his absence at MK Magistrates’ Court on 12 March 2021.

He was fined £660 for each offence and ordered to pay MK Council £810 compensation for the recovery, storage and destruction of the vehicles, as well as full costs totalling £1,242.

Cllr Emily Darlington, Cabinet Member for Public Realm at MK Council said: “It’s not acceptable to dump vehicles and expect somebody else to clean it up after you.  I hope this latest conviction by our Environmental Crime Unit sends a clear message to anybody thinking of doing the same.” 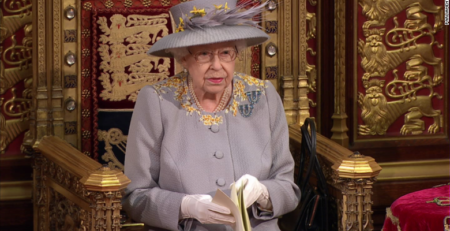 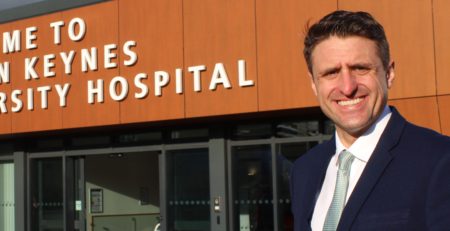 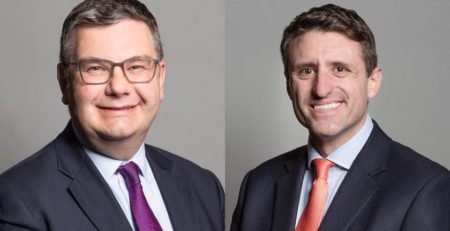 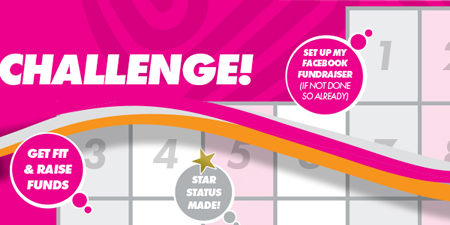 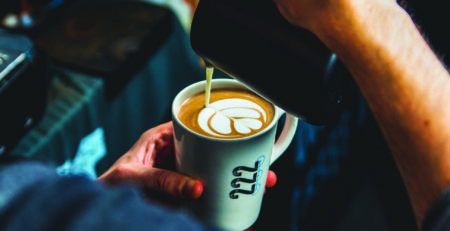 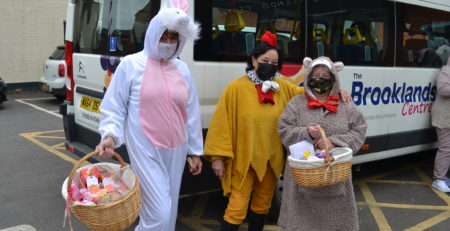 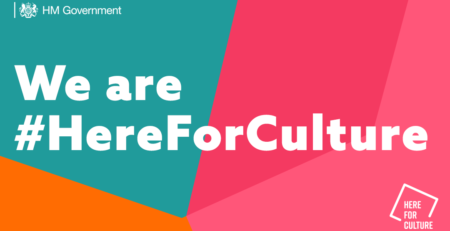 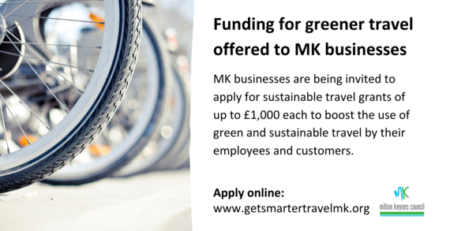 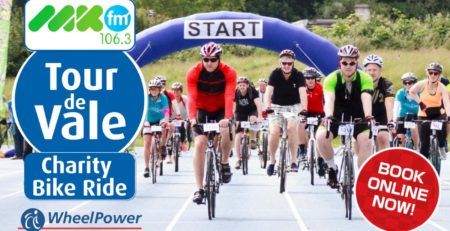